Death Stranding game will be released to the computer on June 2, 2020, if the program fails. The makers of the game have released a short video introducing the ‘photo mode’. This mod looks quite remarkable. 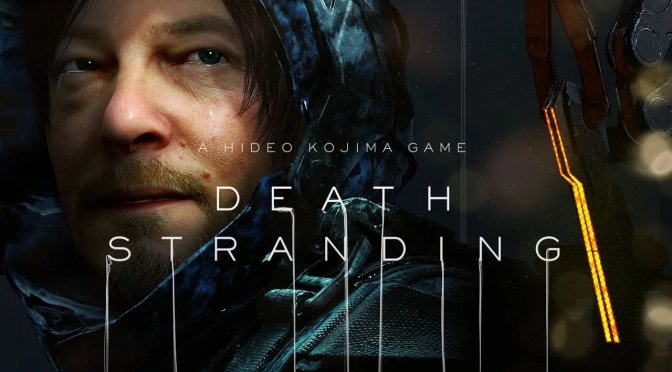 This announcement from 505 Games has been a promise that the game will not be delayed in a sense. It seems that the actors have shown a demonstration that they will definitely have the game with the new video they have released in this period. Death Stranding will be on the computer on June 2, 2020, according to the current program.

How to Use Playstation On PC

How Long Last Of Us Part 2 Delayed?

Why games getting uninteresting nowadays

Video From Computer Version of Death Stranding Has Arrived

How to Use Playstation On PC

How Long Last Of Us Part 2 Delayed?

How To Use Keyboard

How To Use Steam Invisible (Text)

No Man’s Sky: Huge “Beyond” Update Releases In August

Why games getting uninteresting nowadays